The concept of the Atlantic world arose to describe the interactions of the peoples of the Americas, Europe, and Africa through exploration, colonialism, imperialism and independence and and their adjustments in new homelands, market systems and more.

What are Primary Resources?

"Primary sources are original records created at the time historical events occurred or well after events in the form of memoirs and oral histories."

Calvin T. Ryan Library holds thousands of microfiche from the Library of American Civilization (LAC) and Library of English Literature (LEL) collections.  These provide a wealth of primary source material for researchers. Some LAC and LEL contents are now freely available through Google Books.

Click on the PDF link below for instructions on how to best search and access these primary source collections.

Primary source material can be found throughout the print and microform collections of the Calvin T. Ryan Library.  Try searching on your topic and adding one of these keywords:

You can also try a title search for series:

Henry Hudson the navigator: the original documents in which his career is recorded/ Collected, partly translated, and annotated, with an introd., by G. M. Asher

The Cabot voyages and Bristol discovery under Henry VII / With the cartography of the voyages by R. A. Skelton

History of the Incas / by Pedro Sarmiento de Gamboa; and The execution of the Inca Tupac Amaru, by Baltasar de Ocampo.  Translated and edited with notes and an introd. by Sir Clements Markham

The historye of the Bermudaes or Summer islands [microform] / edited from a ms. in the Sloane collection, British museum,  by J. Henry Lefroy

The Discovery and conquest of Terra Florida [microform] / by Don Ferdinando de Soto ; written by a gentleman of Elvas; and  translated out of Portuguese, by Richard Hakluyt ; reprinted from the ed. of 1611 ; ed. with notes and an introduction, and  a translation of a narrative of the expedition by Luis Hernandez de Biedma ; factor to the same, by William B. Rye

Divers voyages touching the discovery of America and the islands adjacent [microform] / Collected and published by Richard  Hakluyt in the year 1582 ; edited, with notes and an introduction, by John Winter Jones

The historie of travaile into Virginia Britannia [microform] : expressing the cosmographie and comodities of the  country, togither with the manners and customes of the people / gathered and observed as well by those who went first thither  as collected by William Strachey

The Jesuit relations and allied documents; travels and explorations of the Jesuit missionaries in North America, 1610-1791. With an introd. by Reuben Gold Thwaites. Selected and edited by Edna Kenton. Pref. by George N. Shuster

The Jesuit relations and allied documents [microform] : travels and explorations of the Jesuit missionaries in New France, 1610-1791 / edited by Reuben Gold Thwaites 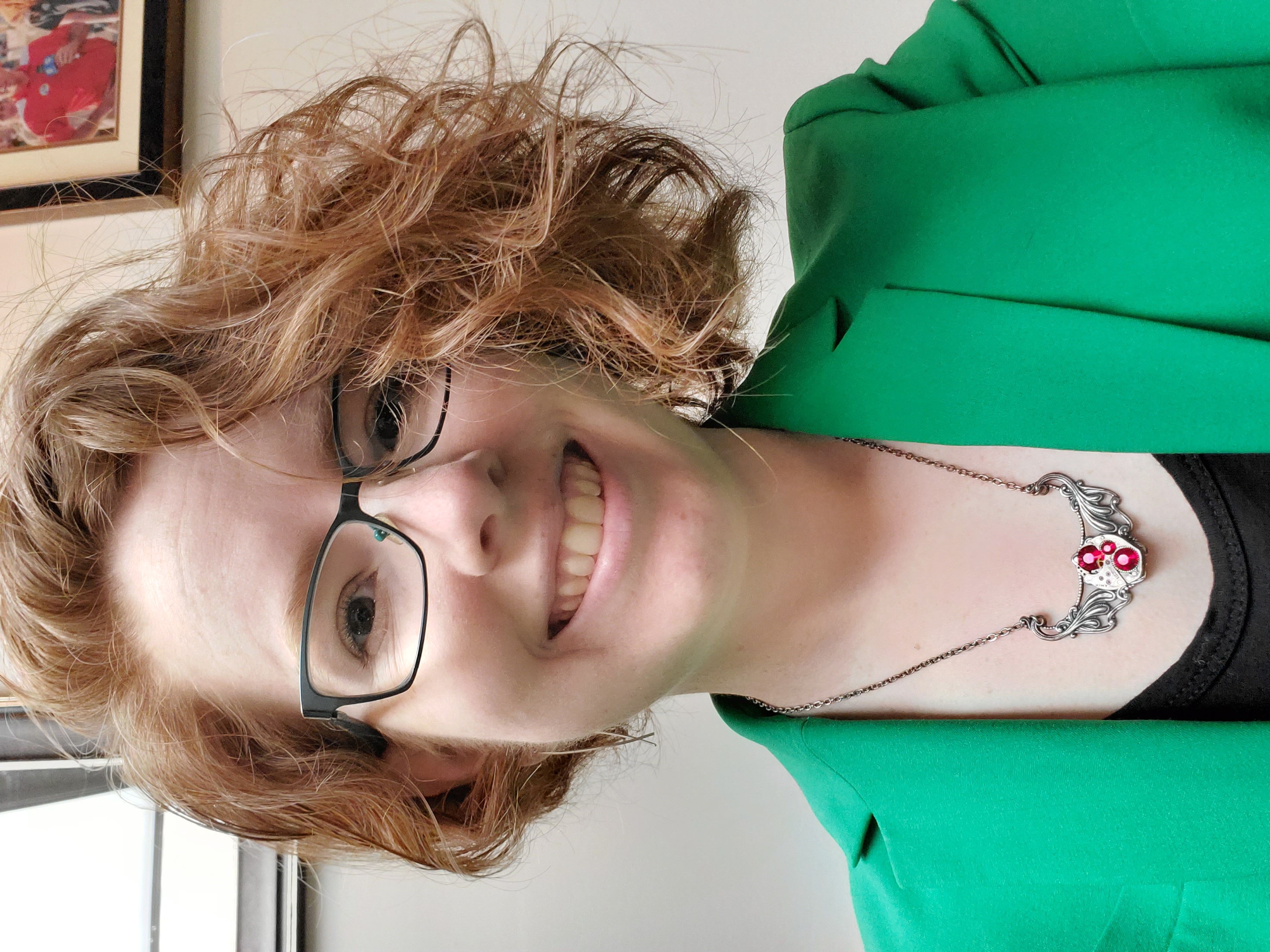