The concept of the Atlantic world arose to describe the interactions of the peoples of the Americas, Europe, and Africa through exploration, colonialism, imperialism and independence and and their adjustments in new homelands, market systems and more.

Welcome! My name is Laurinda Weisse, your subject librarian to the history program at UNK.  This guide has been created to help you locate resources for research for History 496 - Atlantic World 1400-1888.

Please feel free to contact me with your research questions using the contact links, visiting my office in the Archives on the 2nd floor of the Calvin T. Ryan Library, or use our Ask a Librarian chat service or send us a text at 308-210-3865.

Need ideas and/or background information for your research topics? Check out the following resources:

The “Atlantic World” is a critical and theoretical concept for cultural study through transatlantic, circum-atlantic, and point-specific analysis of peoples, goods, intellectual production, and health issues. The Atlantic World as a unit of study and analysis is a relatively new concept. It most literally refers to a geographic region, but it also encompasses the identification of a shifting set of identities as exerted by this region’s various components. It is usual to begin with Columbus’s voyages from1492 and the intersection of Europe, the African Atlantic, and the Americas that they heralded. David Armitage has identified three frameworks of analysis for the Atlantic World: “circum-Atlantic history,” which emphasizes a holistic approach to the Atlantic region; “trans-Atlantic history,” which centers on a comparative approach; and “cis-Atlantic history,” which identifies a particular point or region within a wider Atlantic context.
(cont.)

Encyclopedia of Emancipation and Abolition in the Transatlantic World

This Encyclopedia "examines every effort to end slavery in the United States and the transatlantic world. It focuses on massive, broad-based movements, as well as specific incidents, events, and developments, and pulls together in one place information previously available only in a wide variety of sources."

This mammoth set tries what few encyclopedias have dared—to summarize the whole of world history. There is no attempt here to focus on specific personalities, events, or dates. Rather, large-scale, worldwide developments, changes, and advances in human history are the focus. Throughout the set, individual sections are authored by one of more than 800 academic contributors and include bibliographies as well as maps, charts, and images, some of them in color. There are also numerous sidebars, some of which highlight primary materials. Pay particular attention to Era 6: The First Global Age, 1450–1770. 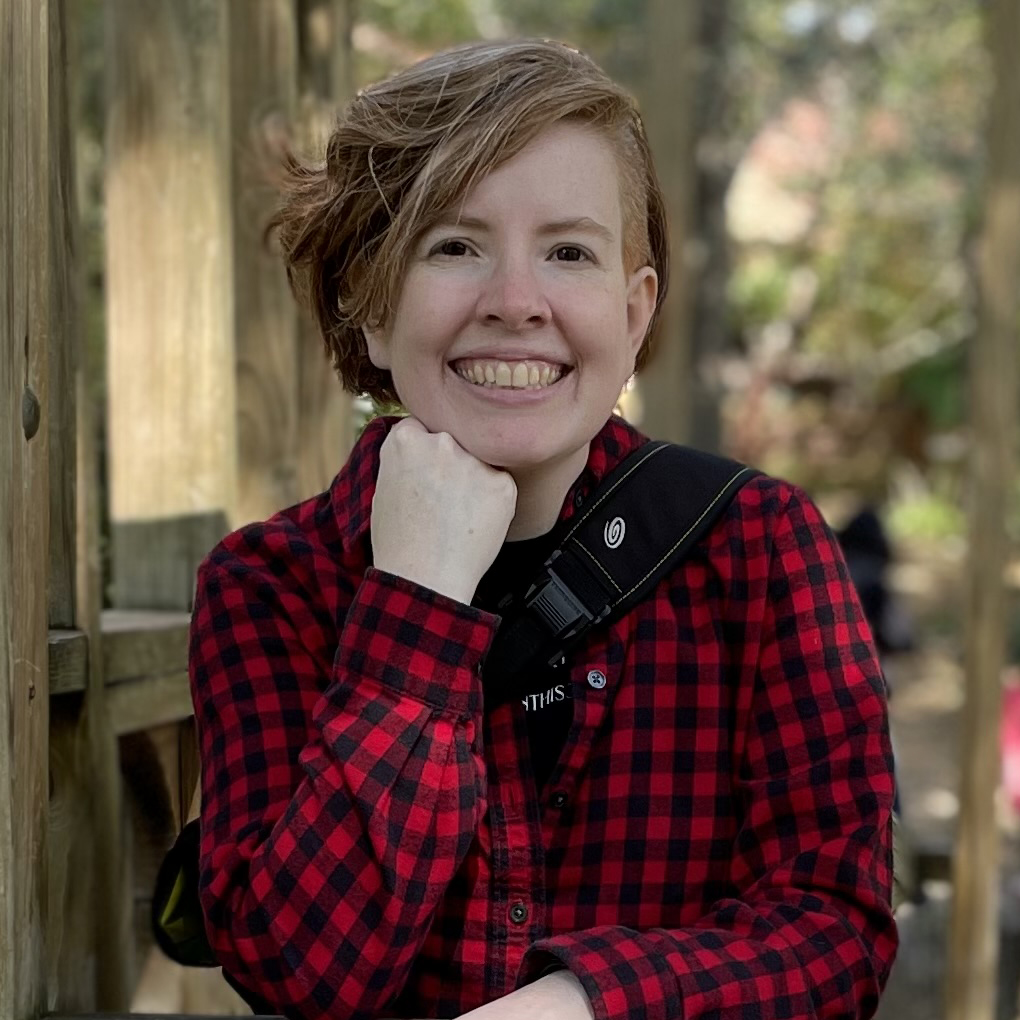