Helpful links and search tips for CJUS 330 (Laws of Arrest, Search and Seizure) and CJUS 340 (Criminal Evidence and Procedures) 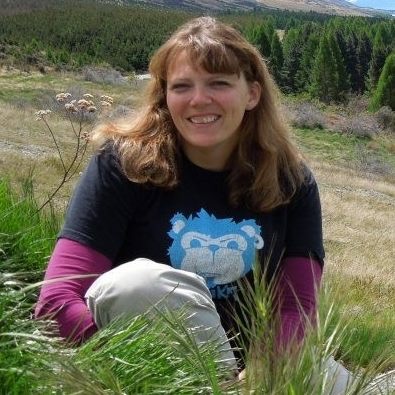 LexisNexis includes supplementary information called "Headnotes" with most case results. These headnotes are not part of case law!

LexisNexis headnotes may be hidden by choosing the "Custom" view in the top-left corner of the record, and selecting or deselecting the desired fields for viewing.

A case citation usually consists of the following items:

It's important to note when the same case is printed in different book series (i.e. reporters), more than one citation may be given. These additional citations are known as parallel citations.

In the above example, there are three parallel citations to the same case:

The text of the opinion will be identical in all three sources.  Any additional commentary or editorial material will differ with each publisher.

Typically, ANY one of these parallel citations may be used to locate a case within the LexisNexis database.

Note these articles are considered SECONDARY sources to case decisions.